Code + Note = Developer Super Powers 🤩
CodeNote is a new approach to working with a codebase, based on how developers actually work.  Get on the same page with the code, and the devs who are writing it.
We’re in beta, but we’re close!
JOIN THE WAITLIST

Get everything in one place — chat and work in the context of your code. 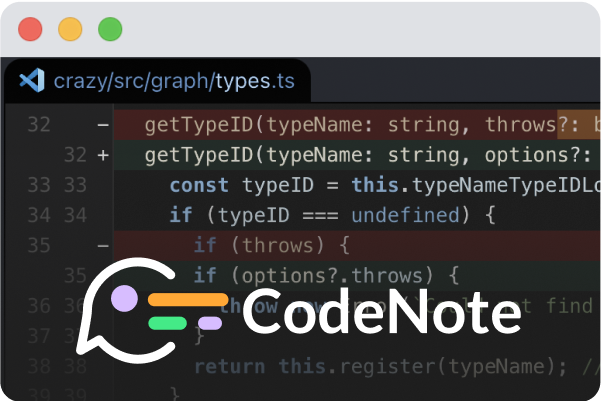 With an organic, conversation-based process CodeNote’s workflow gets everything in one place. For example... 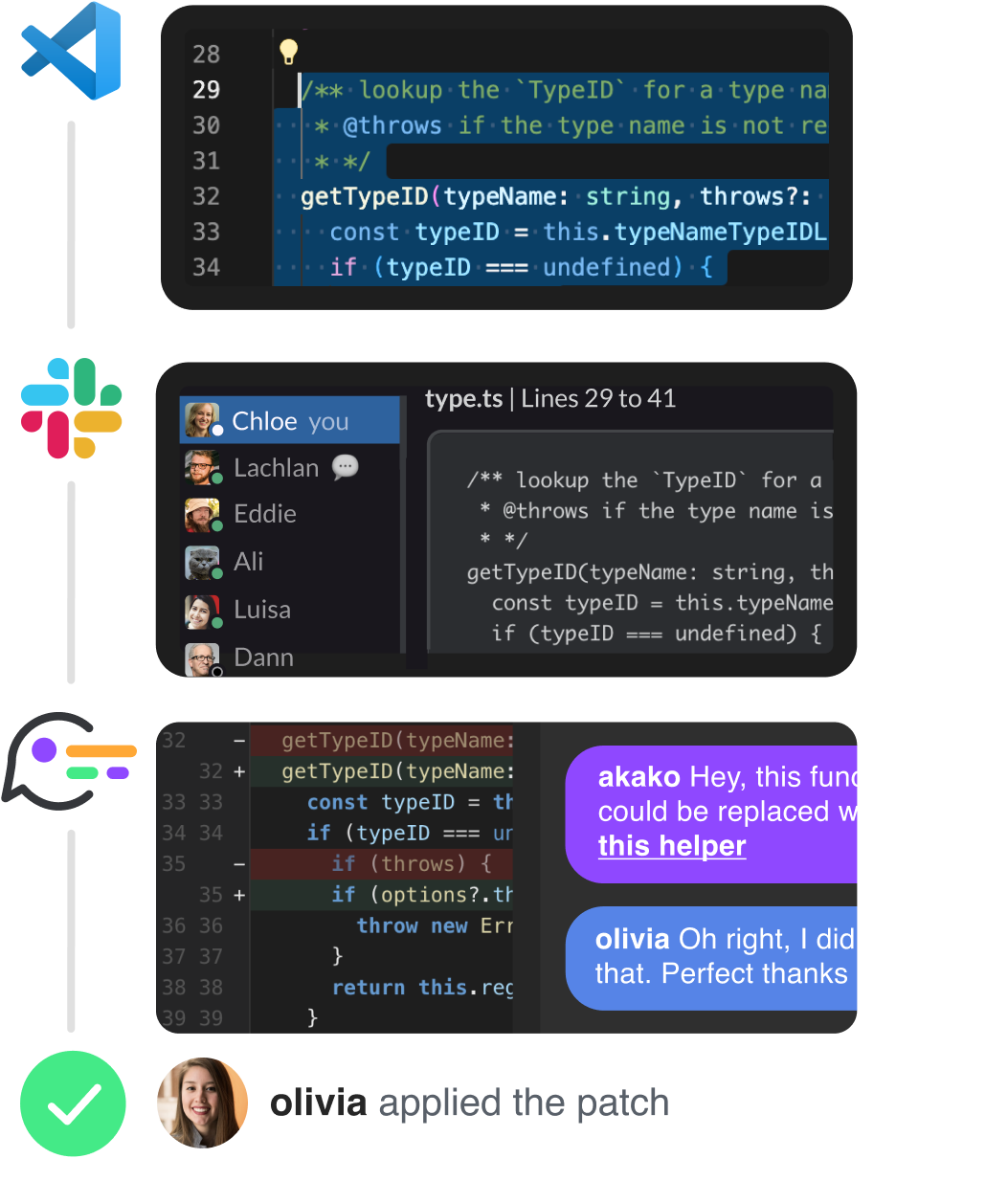 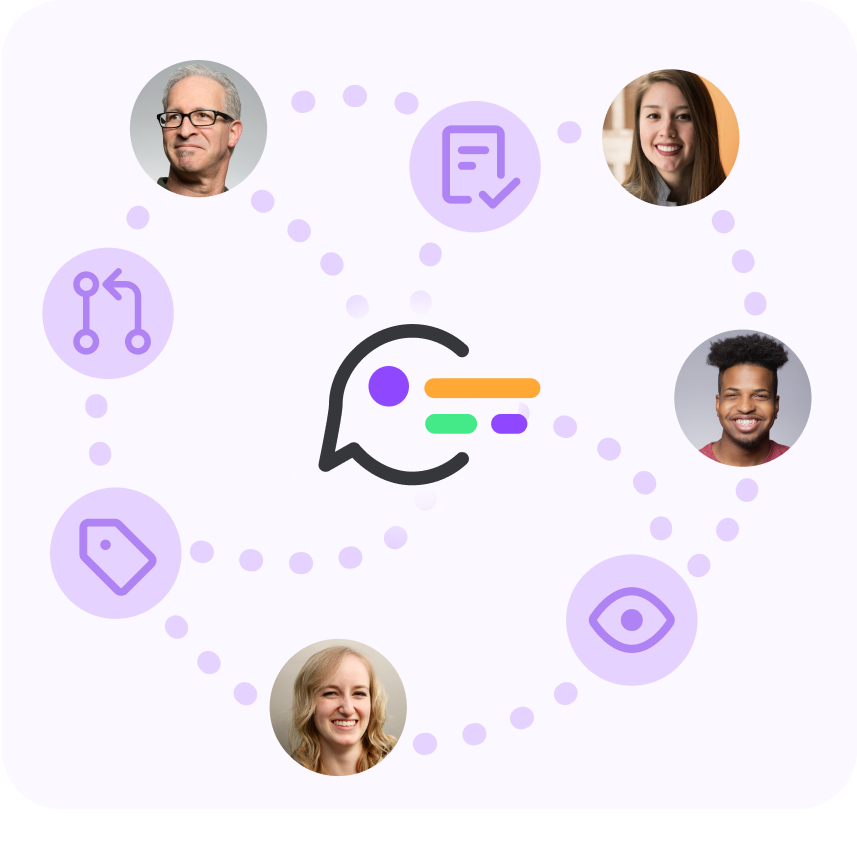 Ain’t nobody got  time for docs!

“I love spending my time writing documentation” said no developer, ever.

Nutting through a hard problem? Navigating spaghetti code? Need input from other devs on the code? CodeNotes helps you think through the code, keep track of your work, hand over work, unblock others and get unblocked.

With CodeNotes  you collate and organise those conversations. As your team works, they create a living history of what happened, who did it, and why.  This value is embedded into the codebase. And this value that stays with your organisation — even after the individual developers move on. 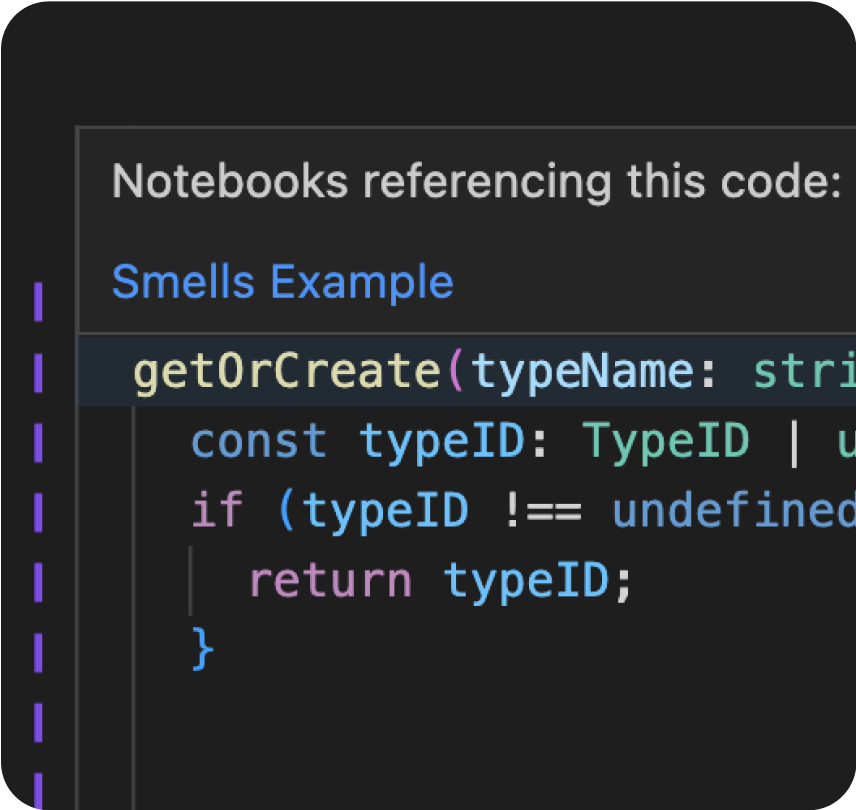 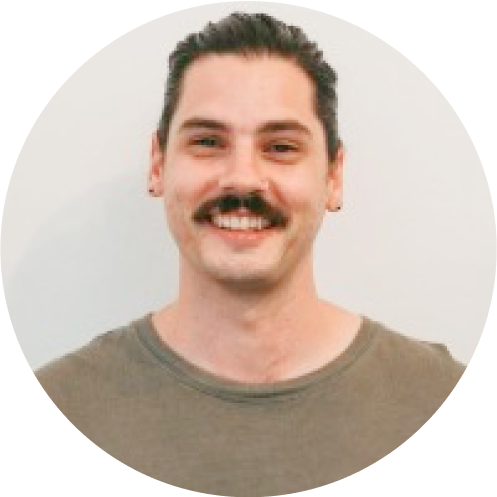 CodeNote has been a huge time-saver and is really helping our team build great software quickly.

It's helping our team to easily share ideas and discuss approaches, without the overhead of having to make those changes to our codebase directly. Our team is able to have meaningful discussions about code asynchronously, which has hugely helped us approach problems in the right way.   This has helped us to share knowledge, reduce bugs, and reduce rework, both asynchronously, and even when we are working in the same timezone.

Join our journey of people-first development

Get news around this space, and product updates as we ship ‘em.
JOIN THE WAITLIST